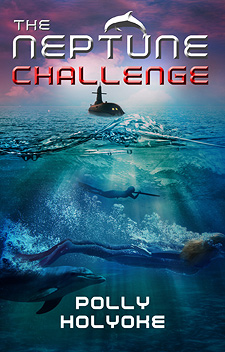 Genetically engineered to survive in the ocean, Nere and her friends are recovering from their long, treacherous journey to refuge and settling in at Safety Harbor. Despite its name, plenty of dangers still lurk just outside the colony's boundaries. When two among them are kidnapped, the remaining Neptune kids and their loyal dolphins must set out on a mission even more perilous than their first: infiltrate the kidnapper's fortress to save their friends and steal away a vital scientific secret that may save the world and its oceans. Fighting terrifying mutated creatures and teens, will the Neptune kids find a way to save their friends, themselves, and their underwater world? The stakes couldn't be higher in this thrilling sequel to the award-winning The Neptune Project.